What’s the Level of Indebtedness among Quebecers? 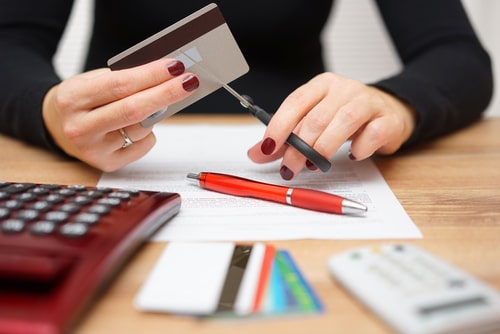 Did you know that Quebec households have some of the highest debt in all of North America? And that one Quebecer in three claims they are worried about their financial situation? Might be hard to believe, but believe it.

High levels of debt in Quebec households are linked to two primary reasons:

Indebtedness among Quebecers: Some Scary Statistics

Quebec households are finding themselves increasingly in debt, and one need only consider the following statistics:

Experts are predicting a continued increase in the indebtedness rate among Quebecers. At the same time, Quebec households are becoming increasingly vulnerable to fluctuations in their salaries and in interest rates, which can also impact financial institutions.

Indebtedness Has No Age Limit

Debt problems can affect a young person under 35 as much as they can a senior who’s 65 years or older.

Regardless, young people under the age of 35 are the ones experiencing the highest growth in debt. This is primarily caused by their tendency to purchase assets such as their first home, which themselves have considerably increased in price (as well as in value).

100,000 Quebec households are considered to be majorly in debt, but are they concerned about their situation? The following are some telling statistics:

In light of the above, it’s encouraged to regularly calculate one’s indebtedness rate so as to have the full picture of his/her financial situation. Beware: Household indebtedness levels are considered an economical risk factor in Canada.

If you’re facing major debt, there are solutions, such as debt consolidation, a consumer proposal, and personal bankruptcy.

Don’t hesitate to reach out to an insolvency and recovery trustee, who can guide you on your financial situation.